The Acadians and Falmouth 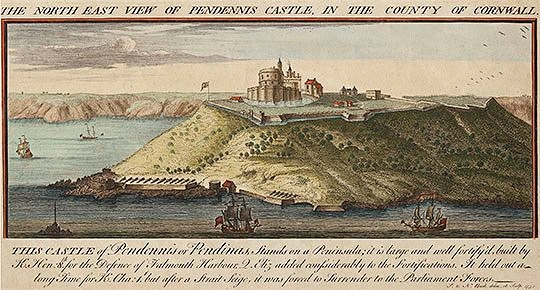 The Acadians (French: Acadiens) are the descendants of the French settlers, and sometimes the Indigenous peoples, of parts of Acadia (French: Acadie) in the northeastern region of North America comprising what is now the Canadian Maritime Provinces of New Brunswick, Nova Scotia and Prince Edward Island, the Gaspé peninsula in eastern Québec, and the Kennebec River in southern Maine.

The history of the Acadians was significantly influenced by the six colonial wars that took place in Acadia during the 17th and 18th century (see the four French and Indian Wars, Father Rale’s War and Father Le Loutre’s War). Eventually, the last of the colonial wars—the French and Indian War—resulted in the British Expulsion of the Acadians from the region. After the war, many Acadians came out of hiding or returned to Acadia from the British Colonies. Others remained in France and some migrated from there to Louisiana, where they became known as Cajuns, a corruption of the word Acadiens or Acadians. The nineteenth century saw the beginning of the Acadian Renaissance and the publication of Evangeline, which helped galvanize Acadian identity. In the last century, Acadians have made achievements in the areas of equal language and cultural rights as a minority group in the Maritime provinces of Canada.