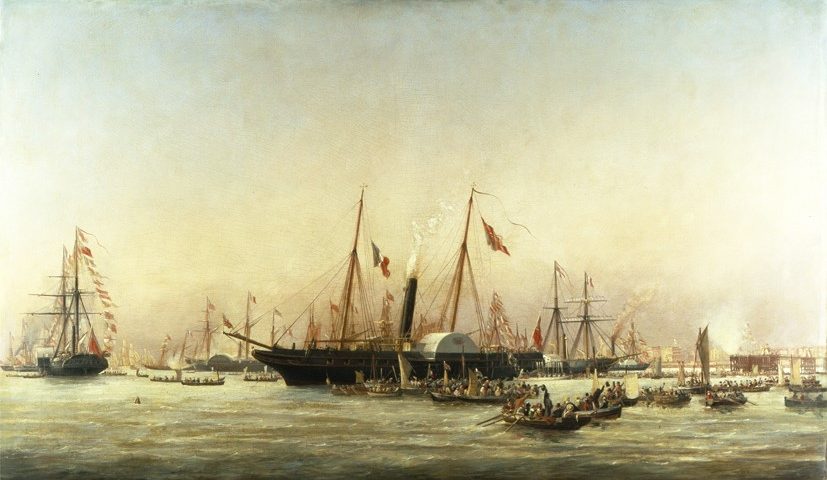 The Covid 19 lockdown has given us the chance to catch up with a series of articles which had previously been ‘one day, I shall …’

There are two new royal stories: Royal Escape tells the story of the escape from Falmouth of Henrietta Maria and Prince Charles, the future Charles II. Later and rather more peaceful visits to Cornwall are featured in the Queen Victoria visits Falmouth. Just don’t miss the story of the poor Mayor of Truro who fell over himself … but I won’t give the story away.

We have expanded our Smuggling and Wrecking section with more about the Carters of Prussia Cove and the Dunkin brothers who worked out of Mount’s Bay in the late C18.

We have added a first-hand account of the loss of the Duke William which foundered in 1785 on her way home from Canada, carrying a cargo of Acadian settlers destined for France. All were sadly drowned, except the master and crew. An earlier cargo of Acadians were already living just outside Penryn, having been shipped over several years earlier.

And there are more accounts of fishing and the boats of Newlyn and Mousehole in our series of Penzance-registered fishing vessels. Life was tough for these hardy souls, well into the C20.