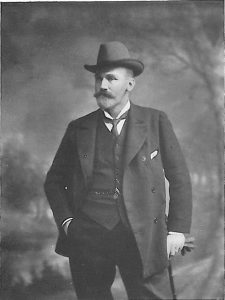 The Earl of Lathom

Is a member of the Royal Yacht Squadron, and Rear-Commodore of the Royal Mersey Yacht Club. He was born in 1864, and educated at Eton. Though entering the army, he still cherished an affec­tion for the sea, and on succeeding to the title he became an enthusiastic votary of the sport. He now owns the 80-ton yawl Onyx, built by Ratsey at Cowes in 1876. This vessel was altered by Hansen of Cowes in 1883.